Since the recording of this episode, the launch of the virtual exhibition has been postponed to the 28th of May 2022.

In this fifth episode, research associate Viktoria Boretska and assistant professor Stefan Krebs talk about the latest virtual exhibition of the C²DH, Minett Stories, which will be available from the 28th of May onwards on https://minett-stories.lu. The virtual exhibition is one of the results of the research project Remixing Industrial Pasts in the Digital Age and an expansion of the multimedia exhibition Remixing Industrial Pasts: Constructing the Identity of the Minett.

The research project Remixing Industrial Pasts in the Digital Age is a sustainable contribution to the programme of “Esch2022 – European Capital of Culture”. It investigates the continuous process of transformation of the Minett region from the end of the 19th century until today. It examines how the transformation has shaped the identity of the area and its people - on an individual as well as collective level. Once agricultural, the region has undergone major changes in the age of industrialisation and during deindustrialisation and the advance of a post-industrial society. The project results are disseminated among the international academic community and also, more importantly, be used to engage the general public through various means of digital storytelling.

Viktoria Boretska will hold a PhD in history of education from the University of Vienna (Austria), with her thesis entitled Johnny’s teaching machine in Ivan’s classroom: Travelling technologies and cultural conceptions of education during the Cold War. In her PhD, she explores global popularization of educational technology during the 1960s, the rise and demise of "the first empirically determined" teaching method called programmed instruction, the algorithmization of learning and the implications of the man-machine metaphor during the cybernetic 1960s and onwards. Within the Remixing Industrial Pasts project, Viktoria explores the transformation of the Luxembourgish South during the decline of the steel industry in the late 1960s, 1970s and 1980s. She looks at the visual heritage of this time as the site of collective memory formation and analyze the memories of the industrial past living on through generations - and their imaginings of the future.

Stefan Krebs is Assistant Professor for Contemporary History and Head of the Public History axis at the Luxembourg Centre for Contemporary and Digital History (C²DH). He studied history, political science and philosophy at the universities Aachen and Aix-en-Provence. He received his PhD in the history of technology from RWTH Aachen University. As postdoc, Stefan Krebs worked in projects on the cultural history of car sound design (Eindhoven University of Technology); listening practices of engineers, scientists and physicians (Maastricht University); and the innovation history of Kunstkopf stereophony (University of Luxembourg). He is author of Technikwissenschaft als soziale Praxis [Engineering Science as Social Practice]. Stuttgart: Franz Steiner Verlag, 2009; and (together with Karin Bijsterveld, Eefje Cleophas and Gijs Mom) Sound and Safe: A History of Listening Behind the Wheel. Oxford/New York: Oxford University Press, 2014. In 2021, he received together with the Remixing Industrial Pasts-team the FNR Outstanding Promotion of Science to the Public award for the interactive video installation Historical Voices from the Minett. Currently, he is leading and coordinating the following research projects REPAIR, DEMA, REMIX, COMEM and Ranke.2

The Esch2022 ART, TECHNOLOGY & DIGITAL CULTURE PODCAST explores a variety of themes related to art, science, technologies and digital culture. Hear from artists, curators, scientists and visitors from Luxembourg and Europe as they chat about their projects and thoughts on the Esch2022 – European Capital of Culture programme of exhibitions and events across the region.

In collaboration with culture.lu and Radio ARA

Recorded on the 26th of April 2022 in Esch-sur-Alzette 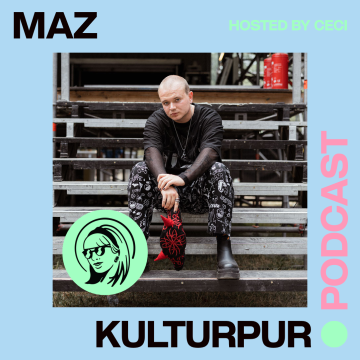 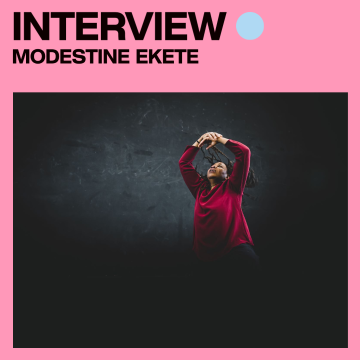 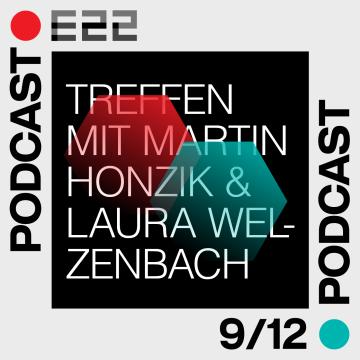