“It’s really empowering doing your own thing”: Sarah Lamesch on her debut film What?

Born and bred in Luxembourg, Sarah Lamesch has made a name for herself as an actor in London and has used her perfect RP English and Hochdeutsch to play a variety of roles in British and European films. Recently, she’s stepped behind the camera and tried her hand at directing, producing and writing her own work. The result is her debut short film What? produced in collaboration with the KulturKanal fir Lëtzebuerg (KUK). We caught up with her over Zoom to find out more about the project. 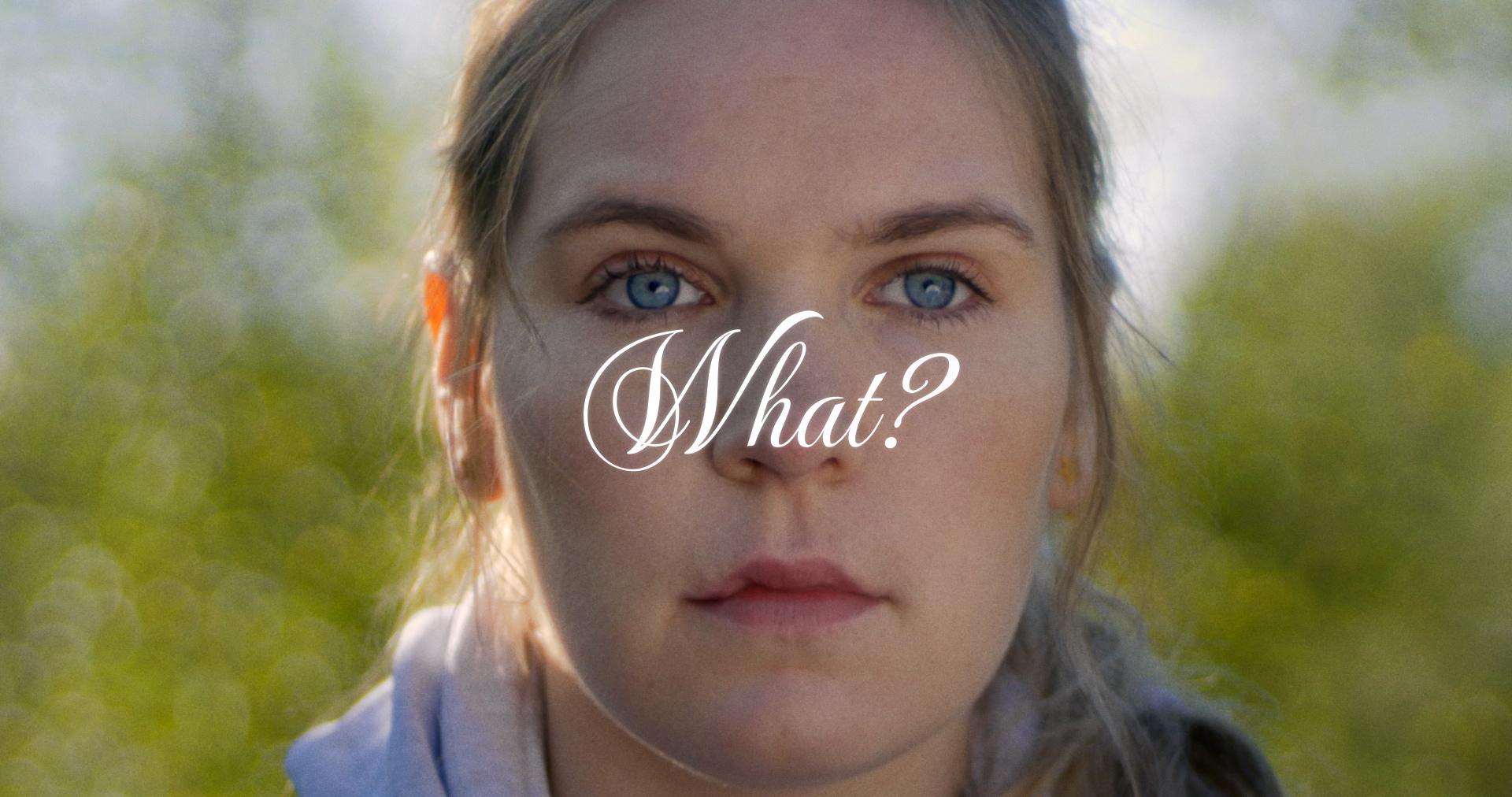 Sarah, you obviously have a very solid acting career, but you only recently turned to writing, producing and directing. What prompted you to make your short film What?

I had already done some projects for KUK last year, like the series Bekäppt with Anne Klein. And then Serge Tonnar got in touch and suggested doing another project. He specifically said “Don’t do a short film”. As soon as we hung up I thought “I should do a short film”, which shows how much I listen to people (laughs). But thankfully it worked out and Serge was on board with the idea.

What? is the first thing I’ve ever written, like a fully finished script. I always thought I’d wait until I’m more established to write my own work, but the opportunity presented itself and I realised I can actually write. It was just meant to be me and a tripod at the beginning, with Alistair Nicholls doing the animation. But then I talked to a director friend of mine, Sandeep Gill, about the project and we ended up co-directing the film. He also brought on a lot of professional people as he has a commercial background. We got so lucky – everyone loved the idea and was willing to work on a tight budget.

Talk us through how you came up with the concept for What?

I think a lot of films are quite political these days. People feel like they should write about certain stories. I like telling stories but I also don’t want to take myself too seriously. I don’t want to make a political statement, I just want to make something artistic. I also like Greek tragedies, I find it so funny that the women get so angry they cut people’s heads off in them. That’s what inspired the story I tell in What? I wanted the start to be really sad. Then there’s a twist. The main character, Laura, is a bit of a psycho. And then there’s her friend Pink Koala. I like the fact that something so cute-looking is actually quite evil, he gets her in trouble a lot, but pretends not to. 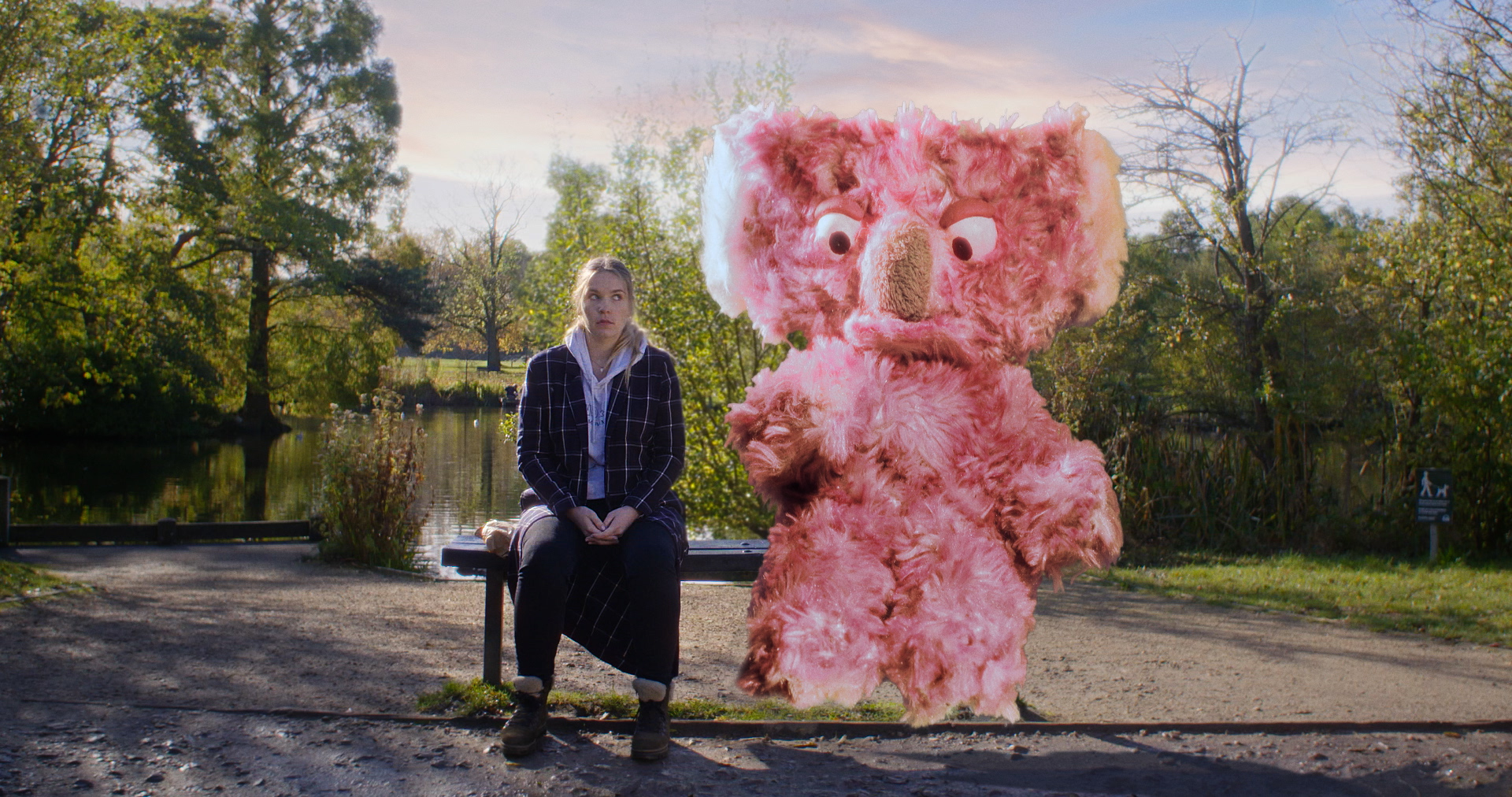 I love how most of their conversation revolves around a brie and cranberry sandwich, so funny!

Well, you write what you know… I remember a couple of years ago someone called me a food snob. And I was like “I’m from Luxembourg, we eat better there!” In London you have to pay a lot of money to eat well, in comparison to Europe. Even as a struggling actor I spend most of my money on nice food! So I liked the idea that Laura and Pink Koala go to nice places together. They wouldn’t have an egg sandwich from Tesco’s, they’d go to a French café because they’re foodies. I wanted them to have something in common. I don’t think people take enough time to enjoy food.

What did you take away from this first directing experience?

That feeling of a film belonging to you is something I’ve never really experienced before, because as an actor you’re usually at the mercy of the people who are casting and hiring you. I’ve been so close to getting really big jobs or have had big jobs and then got cut out of the film, it’s such rollercoaster. This felt like taking matters into my own hands. I realised that I can write something that’s really interesting and not just play the arm candy or the supporting role. It feels like I’m becoming an adult woman (laughs). I loved being able to hire people and pick who I wanted to work with too. It’s really empowering doing your own thing.

To finish, let’s talk about upcoming projects – I hear you’re working on a new film?

Yes, it’s about relationships, social contact and what that’s like. And it has a weird twist again, inspired by Greek tragedies. That’s all I can say right now. We’d also like to pitch What? as a series to the BBC. I now have to figure out how to be a producer, after learning how to be an actor. It’s another learning curve. That’s part of it though, you have to really go for it and push yourself, do things that scare you to grow up. Otherwise you’re just waiting around. 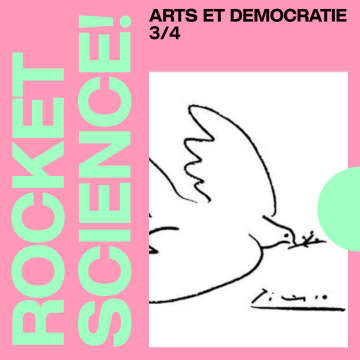 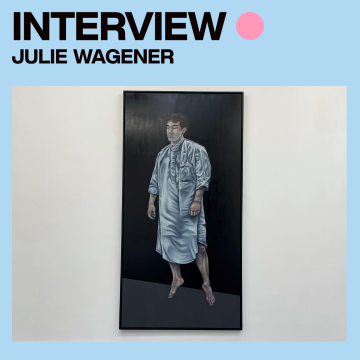 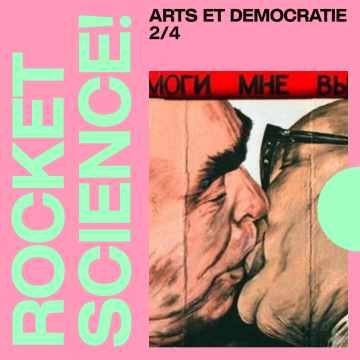