Pit Reding’s distinctive visual style and unique perspective have made him a sought-after photographer for many young musicians, artists and creatives, including CHAILD, C’est Karma, Francis of Delirium and Saeed Hani. Though soft-spoken in person, his striking portraits speak volumes about his vision for the local queer community and the way he empowers his subjects to tell vivid visual stories about their lived experience. We had a chat with the self-taught photographer about his latest exhibition at Ren-Art, his plans for the Queer Arts Festival and his obsession with RuPaul’s Drag Race.

Pit is a man of few words. Which works to his advantage at photo shoots, where his quiet, unassuming way with people builds trust and creates a safe space for his subjects. “I'm a quiet guy by nature, I don't really give a lot of instructions. I just let the person in front of me do their thing. That seems to make them feel comfortable.” The result are powerful images that speak to individual, embodied experience. “I want to convey emotions in my pictures,” adds Pit, “I want to move people.” 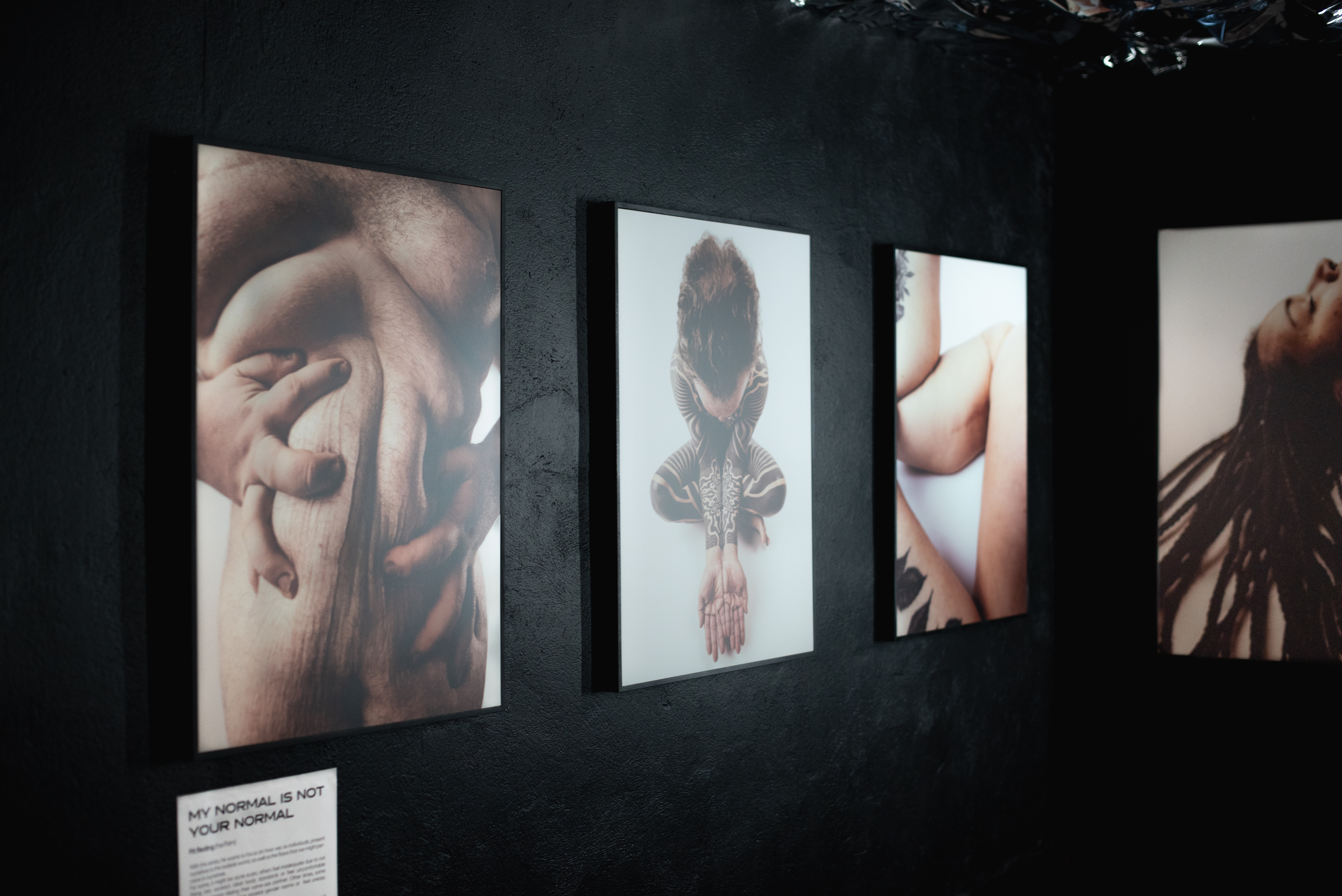 My normal is not your normal © Pit Reding

This is particularly evident in his recent show My normal is not your normal at Ren-Art House Exhibition, where he portrays different people with all their imperfections, as society would call them. “Funnily enough it all started with my hands!” Pit laughs, “I’ve always thought that I have really big hands. And then I realised that everyone has something about their body that society sees as “abnormal”.” He then widened the scope to include the ways people choose to present themselves, featuring a person with tattoos covering most of their body and a guy with elaborately painted nails. He also took a picture of him and his boyfriend kissing as part of the series. “Although being gay is widely accepted in Luxembourg, you often have the feeling you’re being stared at when you’re out in public,” Pit notes.

In a similar vein, the photographer’s next big project is a series portraying queer couples for the Queer Arts Festival as part of this year’s Luxembourg Pride celebrations. “I’ve asked Xavier Bettel to pose for the series,” Pit reveals, “It wouldn’t be a super crazy picture, but it’d be a strong statement having an image of the Premier and his partner.” Pit also recently lent his photographic eye to another Pride project, the Amsterdam Rainbow Dress, a living work of art made of flags from countries where homosexuality is still illegal. When a country adopts LGBTQI+ inclusive legislation the flag in question is replaced with a rainbow flag. The dress was modelled by Edsun in front of the Philharmonie on Place de l’Europe for the Luxembourg edition of the project. The musician will also perform in the Amsterdam Rainbow Dress at the Pride commemoration ceremony in Esch-sur-Alzette on the 4th July 2022. 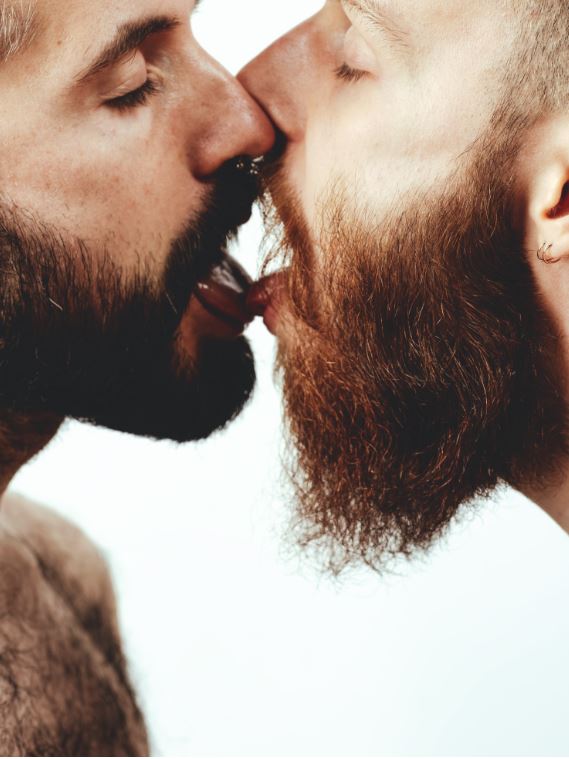 My normal is not your normal © Pit Reding

“I think Pride will be a bit fresher this year, what with CHAILD and Edsun performing,” Pit observes, “A couple of years ago it still kind of resembled a village festival!” The photographer is keen to increase the visibility of the local queer scene and play his part in documenting and animating it through his work, noting that: “A lot of people my age end up moving to cities with bigger queer scenes, but there is something here and we have to try and build it up.” In addition to a whole host of musicians and artists, Pit has also taken pictures of Medusa Venom, who was voted Miss Dragqueen Luxembourg in 2021, and is keen to go to more local drag performances.  “I mean, I’ve watched every single episode of RuPaul’s Drag Race, but never been to a live show here,” he laughs. 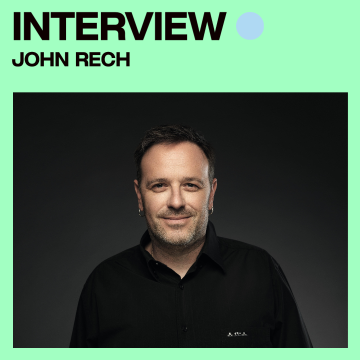 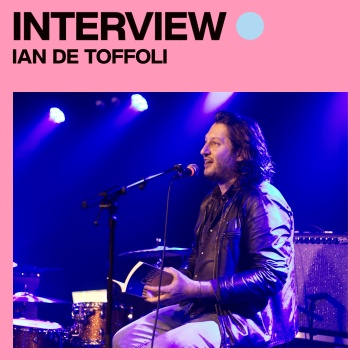 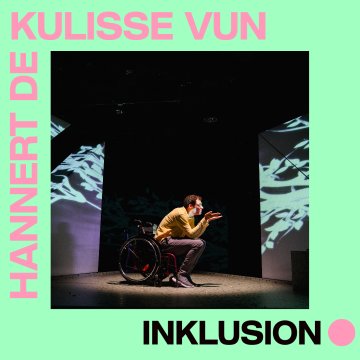