For the last 20 years, the Nuit des Musées has attracted a diverse crowd to Luxembourg for nocturnal strolls through the capital’s museum landscape. The anniversary edition promises to be a particularly festive affair, featuring a varied programme of live music and performances alongside all the usual favourites to mark the occasion.

After last year’s cancellation due to Covid-19, the organisers of the event are “thrilled to be able to put on a festive event again”, notes Laura Zaccaria, the coordinator of d’stater muséeën and ICOM Luxembourg. Their new and improved website also shows the full range of what’s on offer on the evening of the 9th October, with plenty of surprises – both cultural and culinary – along the way. 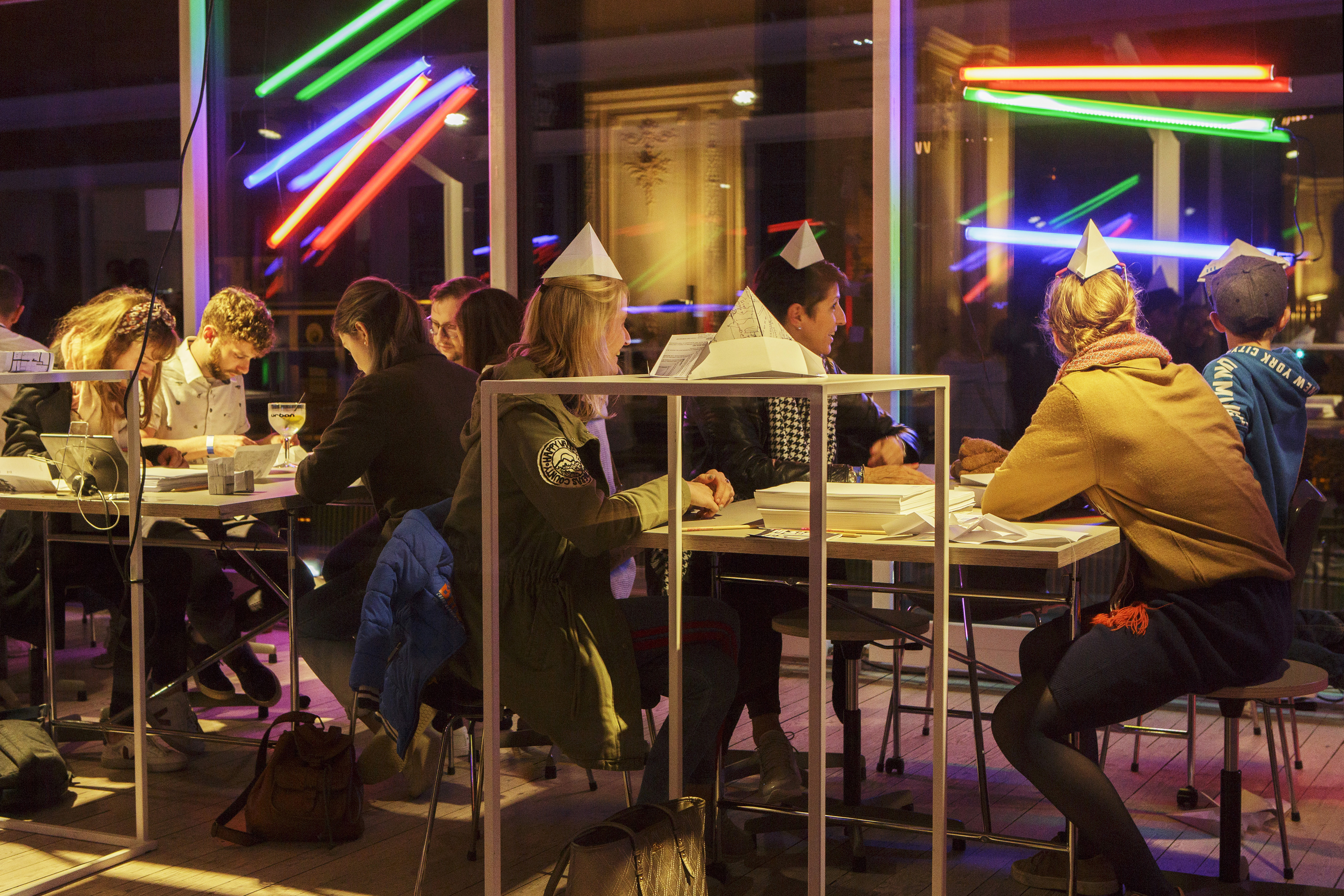 From mini mosaics to queer noses

Zaccaria takes us through some of this year’s highlights, which include a performance blending contemporary dance, singing and music by the ykasppkmkm collective as well as a queer photobooth project by Elodie Grethen at Casino Luxembourg – Forum d'art contemporain. The dancer Ileana Orofino and composer Damiano Picci will also be interpreting works by Robert Brandy in improvised sets over the evening at the Musée national d'histoire et d'art (MNHA) and the cellist Annemie Osborne will take visitors on a musical journey at the Villa Vauban, where there’ll also be a mosaic workshop for children on offer.

Meanwhile, dancer and choreographer Jacopo Jenna will be performing four different pieces throughout the night at the Mudam and Luc Spada will be presenting a selection of songs at the Musée national d'histoire naturelle (MNHN) in the Grund whilst a play about Luxembourg’s fortress will keep people entertained at the Musée Dräi Eechelen. After a concert on the Corniche courtesy of Pol Belardi & Friends and the Lëtzebuerg City Museum, the night will draw to a close with an afterparty at Casino run by Lagerkultur.

Visitors will have plenty of sustenance to keep them going throughout the evening. “We have some culinary surprises in store for the visitors”, reveals Zaccaria, “there will be different food and drink options at each museum, sometimes even themed according to the exhibition!” 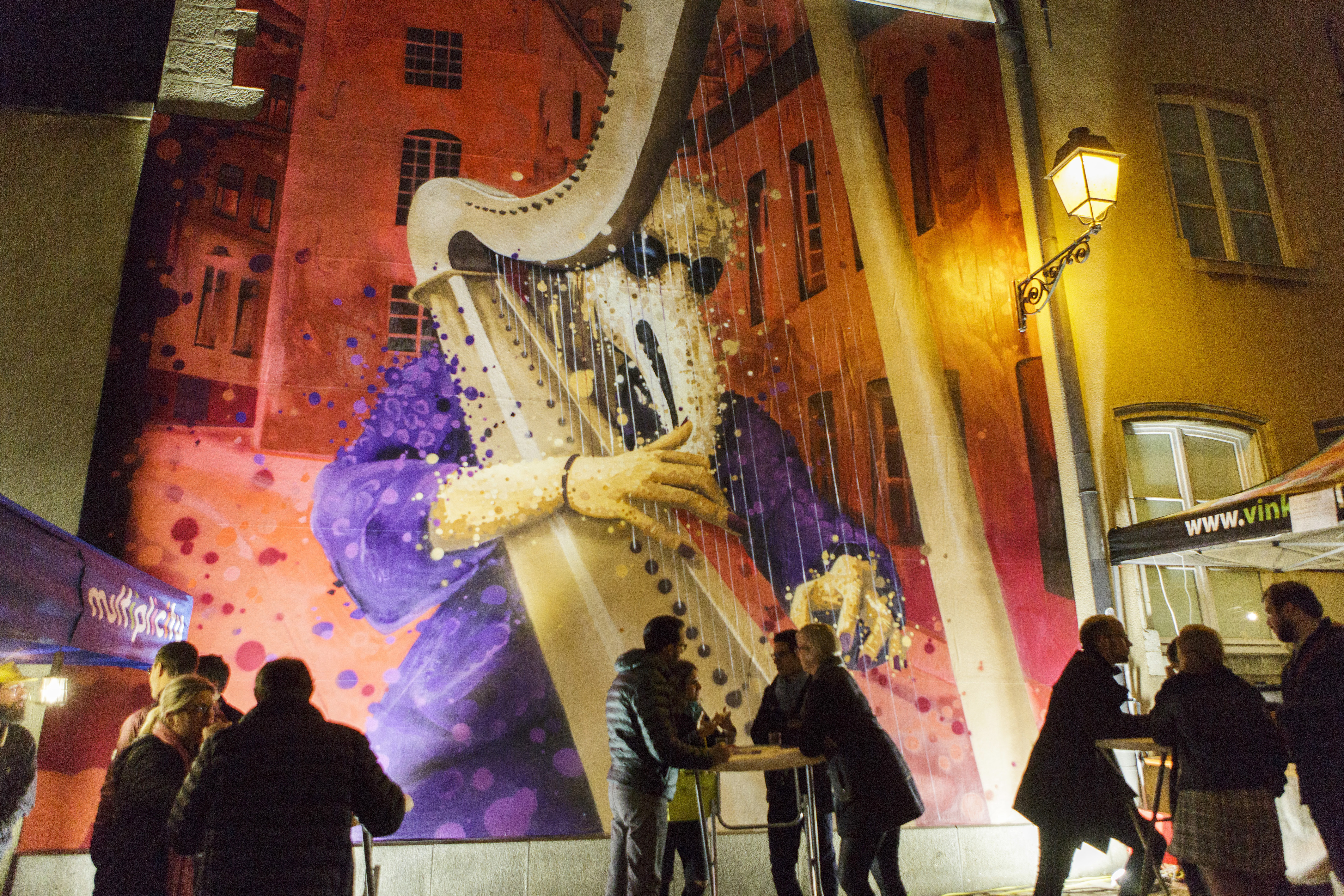 Finally, no Nuit des Musées would be complete without the Coups de cœur programme, where external people are invited to present their favourite pieces from the museums’ collections or exhibitions. Past editions have seen athletes or journalists share their thoughts on artworks; this year the organisers opted for content creators from a range of different fields, from fashion and body art through to science and comedy. Creators such as Anna Seyser alias Annaroslily, Amira Elbanna and Thomas Iser will be giving their own unique take on the art on display, opening up new perspectives and avenues of exploration at the city’s seven museums.

A night for everyone

With its diverse programme, the anniversary edition really has something for everyone, says Zaccaria, noting that “we try to cater to different audiences, from the very young with workshops and ateliers through to adults with more traditional museum tours.” Including content creators from Luxembourg in the mix should also appeal to a younger crowd, she adds. The Nuit des Musées certainly promises to be a night to remember this year, for all generations.