Are the COVID-19 vaccines making your arm magnetic, or are they changing your DNA? These and many more myths are swirling around the web and are making people question the proposed vaccines. We are aware of the vaccine doing something with our bodies, preventing them from getting sick. Vaccinations are choices, and you can decide if you want to do it or not.

We are making choices around our bodies on a daily basis, whether consciously or unconsciously. With the food we eat, the water we drink, but also the supplements or medicines we take, the sex we have, the phones we use, the texts we read, we are changing our bodies, whether purposefully or unintentionally. This is just a small list of things which make us technobodies.

The term Technobody describes the coming together of what is considered natural human and non-human matter. The term techno refers to technology, a method to use scientific discoveries for practical purposes. A technobody is therefore a body connected with technology. Technology isn’t limited to devices such as our laptops or coffee machines, it refers to all matter that can change a body, in its whole or in parts.

The concept of technobodies is following Donna Haraway's Cyborg Manifesto. She describes the cyborg as a fusion of organism and machine. Haraway is proposing the cyborg as the result of a blurring of boundaries between natural and artificial, human and animal,  physical and non-physical. The blurring of boundaries between what we perceive as naturally human and artificial extensions describes our bodies as conjunctions of multitudes of substances (natural and artificial, physical and non-physical).

These prosthetic devices are what make us more-than-human, in other words technobodies. Preciado calls the postindustrial global and mediatic regime in which we are currently living pharmacopornographic. Using this term, he describes the entwined influence and dominance of the pharmaceutical and pornographic industries. He labels all the inventions derived from biochemicals, like hormones, pornography, internet, brainwashing, cyborgs, plastics, toxics, drugs, cosmetics, and sexual surgeries, as technoscience. 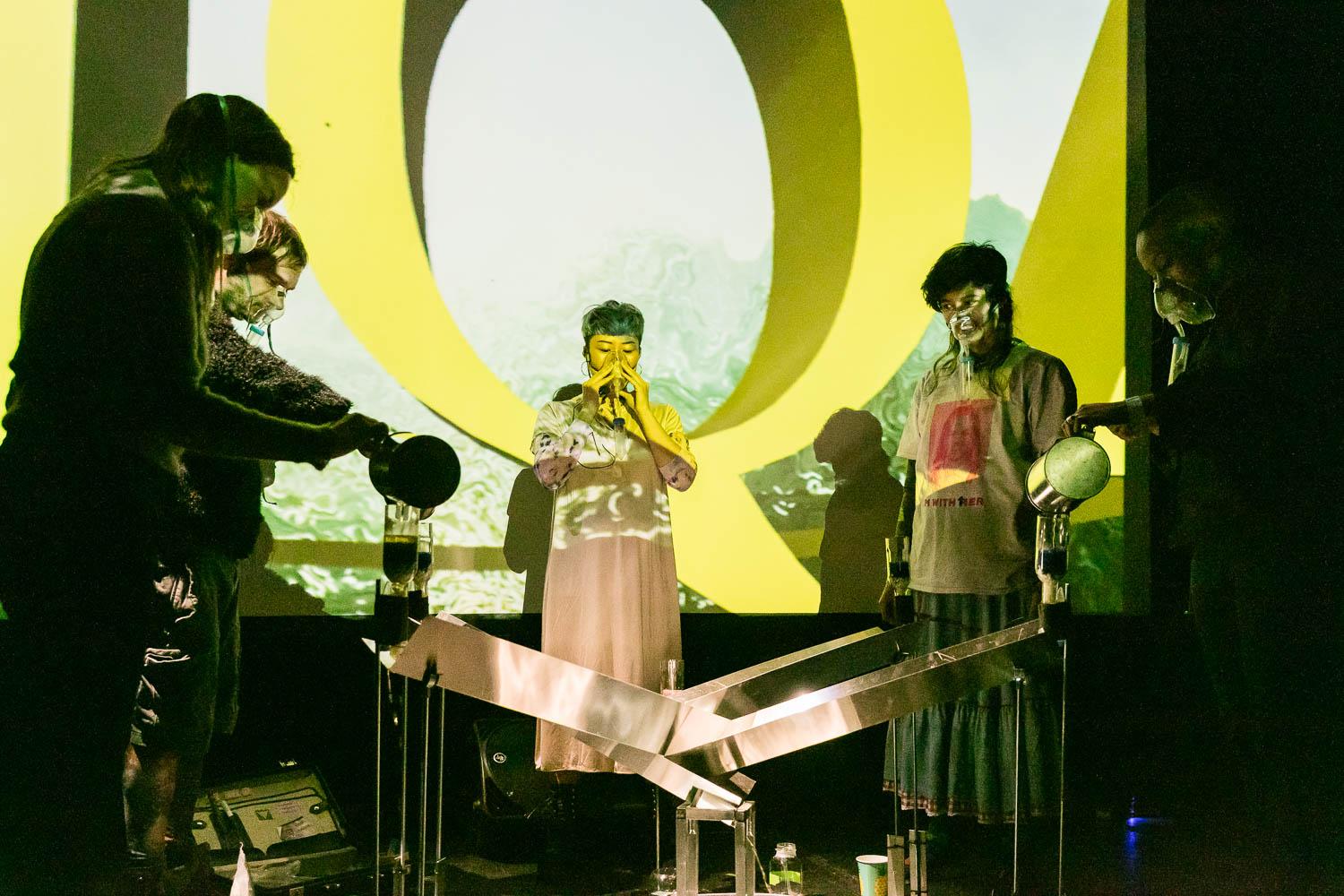 Technoscience is "transforming the concept of the psyche, libido, consciousness, femininity and masculinity, heterosexuality and homosexuality, intersexuality and transsexuality into tangible realities." What Preciado proposes is that all contemporary subjects are a result of biopolitical work. This describes us as part of a society controlled and managed by the regulation of biological and political processes.

A technobody, in Donna J. Haraway's terms, is "a technoliving system, the result of an irreversible implosion of modern binaries (female/male, animal/human, nature/culture)." The blurring of organism and machine, animal and human, natural and artificial, physical and non-physical disrupts the idea of the human as monospecific and our body as an enclosed entity.

Paul B. Preciado uses the concept of technobodies to argue that heteronormativity is fiction. Technology has been used to reinforce heteronormativity and a gender binary. Contemporary bodies are body productions and body fictions, telling us that a normative body is a fixed male or female construct. The policing of normative bodies discriminates disobedient bodies, queer bodies, which exist within the blur of female and male norms. Artists like Mary Maggic and Doireann O'Malley protest heteronormative body productions and open up new realities to actively form queer futures.

Mary Maggic, a non-binary artist from Los Angeles, living and working in Vienna, is questioning the exposure of bodies to (industrial) chemicals without consensus. In their work, they use scientific methods of biohacking on a DIY level to regain some level of self-determination and independence from heteronormative pharma industrial narratives. Mary Maggic bases their practice on the pharma industry's history, creating scientific fictions to enforce a heteronormative gender binary through hormone treatments. Through the Molecular Queering Agency and their nomadic lab suitcases, with which they extract hormones from participant's urine samples, Mary Maggic is unpacking the heteronormative narrative to question gender binaries and unfolding human bodies as queer bodies that don't fit into fixed concepts of male or female.

Doireann O'Malley, a non-binary artist living and working in Berlin, critically captures new modes of subjectivity beyond the gender binaries through their multidisciplinary practice encompassing video installation, virtual reality, and performance. O'Malley represents technobodies, in parafictional worlds they created, to question and rehearse seemingly endless ways of reading different fields like art history, theory, psychoanalysis, physics, computational science and science fiction, and histories, to merge and interact in the creation of new subjects.

In their VR-work, New Maps of Hyperspace_Test_01, O'Malley takes the relation between organic and machine to a post-human scenario. The human species left planet earth and left several experiments behind to sustain life. "As the viewer explores the interior of these abandoned buildings it is revealed that they contain evidence of experiments that suggest machines are attempting to re-introduce life back on earth."

Artists who question contemporary body productions are paving ways for deconstructing heteronormative fictions. By understanding our bodies as technobodies, we can learn and rehearse, take action, and create new subjectivities away from rigid binaries.

For more information on the topic :

Paul B. Preciado, Testo Junkie: Sex, Drugs, and Biopolitics in the Pharmacopornographic Era (New York: The Feminist Press at CUNY, 2013)

To follow the art practices of the mentioned artists: 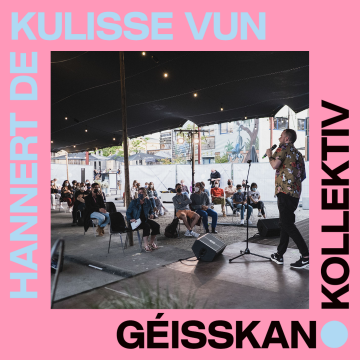 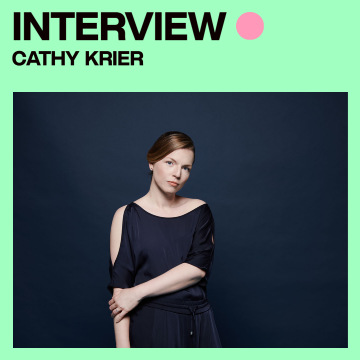