After honing her filmmaking skills in Los Angeles, Ana Pierucci is back in Luxembourg producing compelling video work and speaking out on behalf of the LGBTQI+ community on TikTok. We catch up with her shortly before her talk at the Casino for Nuit des Musées to get a sneak peek of her upcoming short film and to speak about how she brings a queer perspective into her projects.

Let’s start by talking about your time in LA, where you studied cinematography and film production at the University of Southern California. How did this influence your practice?

Well, for starters, it was an adventure to get into the course! I had to shoot a 5-minute film and didn’t have any technical experience at that time. I had a good idea of the emotions I wanted to translate, though, and it felt very natural to do it visually. Thankfully it worked and I got in.

I guess what LA gave me was a good work ethic. My studies really pushed me; I met a lot of talented people and my ego was constantly challenged. The best lesson I learnt was to let go of my ego and instead work more collaboratively and welcome new perspectives. I always had an affinity for writing and directing, which I did in my spare time once I started freelancing at ad agencies.

And the year after you graduated, Samsa Films invited you to come up with a scenario for a film pitch.

Exactly. I arrived in Luxembourg just before the pandemic started to pitch the film to the Film Fund and luckily it worked out. I was actually planning on going back to LA, but then the borders closed due to Covid-19 and my work visa eventually ran out. It was a good lesson in hindsight, not to get too attached to the current state of things. So we shot the short film Mazes in Luxembourg and I’ve been based in Europe ever since. 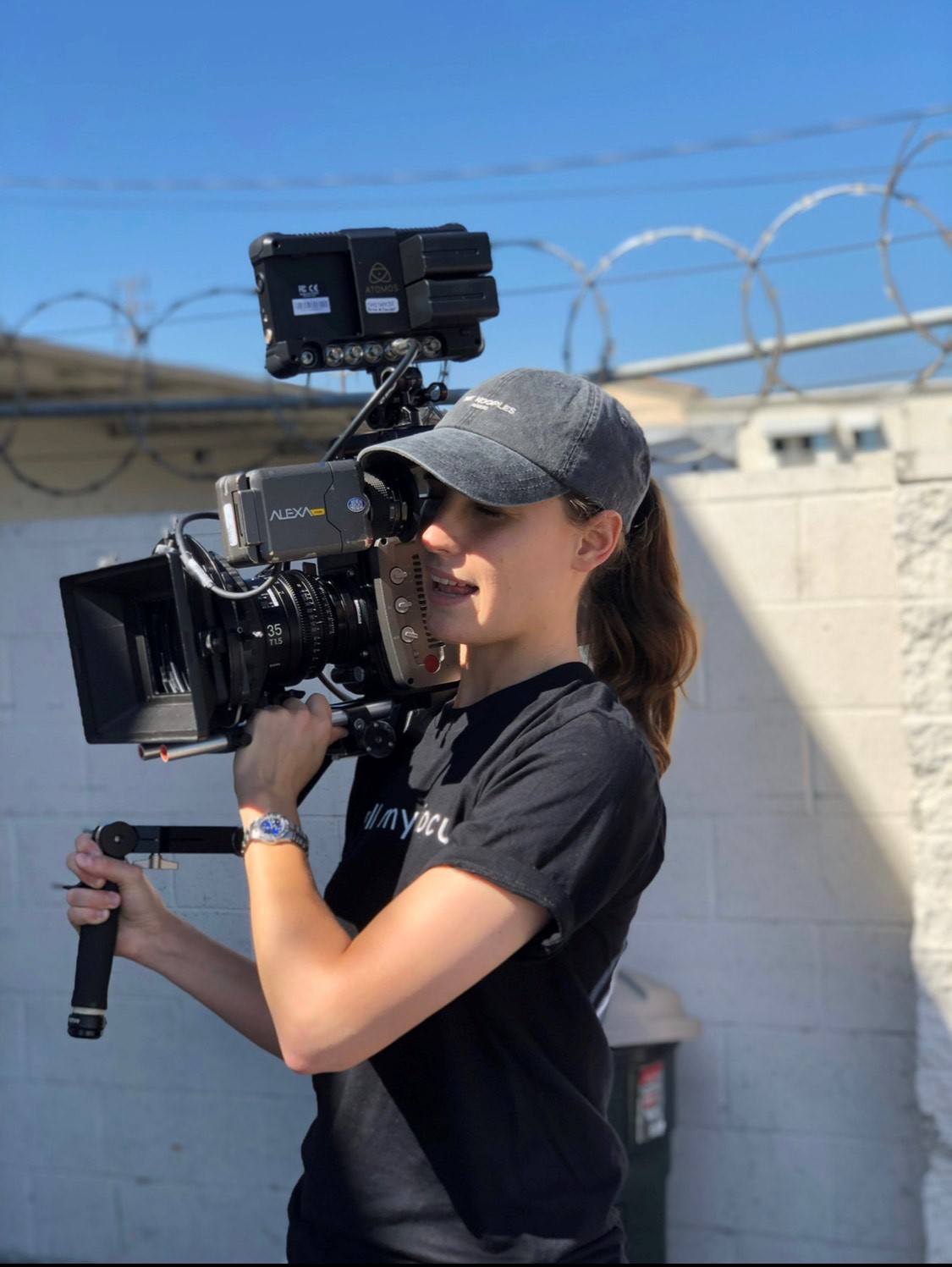 Tell us about your film and where you’re at in terms of production.

Everything you want to put into a first film we did it! It’s post-apocalyptic in the sense that it happens a long time in the future. The idea is that you have these two communities of people; one that chose to live a life of excess and technology and the other one that’s very in touch with nature, who we focus on in the film. This community shares a collective memory, but also a collective trauma that’s just below the surface.

The plot starts with someone being killed within the community. Consumed by rage and bent on revenge, the main character resolves to hunt down the beast that killed her mother. In the end, she finds it, but it’s not what she expected and she has to decide what to do. Analysing, accepting and releasing trauma to move forward is a big part of the film.

We’re in post-production right now. I wanted to work with people from around the world for the project and bring in different cultures and talents. For example, we’re working with a Californian composer. I’d love to continue to do that and strengthen ties between Luxembourg and LA.

Your engagement in the LGBTQI+ community is another important aspect of your work. Does your queer identity inform your approach to filmmaking?

Being gay doesn’t relate to the film directly, but I think you can feel it. Mazes is about a teenager going through an identity crisis; she has to let go of past identities to move forward. Also, she goes into the forest although she’s told it’s dangerous, there’s this sense of going into the unknown and discovering yourself. The film is about letting go of the idea that you have to suffer to live and be loved, which has a lot to do with coming out.

Absolutely. And tomorrow you’ll be giving a tour of the Casino from a queer perspective for Nuit des Musées, right?

Yes, I was approached by the Casino to present a piece that speaks to me for the Coups de Coeur programme. They were looking for diversity which I think is wonderful. I want to give a voice to and physically represent the LGBTQI+ community. In the past, I was scared to bring that part of myself into the world and get judged for it. Now I’m pretty free with that, but it took a lot of work. I’m really proud to be able to address these issues in Luxembourg, because this is where my own journey started. I came out to my friends and family here, so it’s great to come full circle. 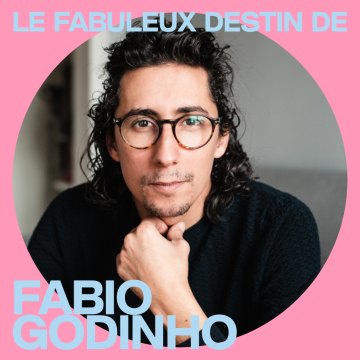 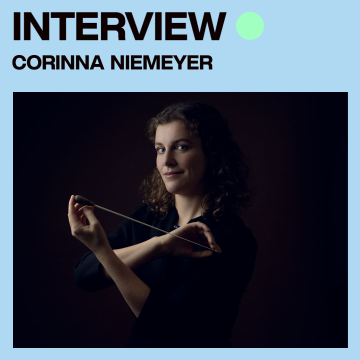 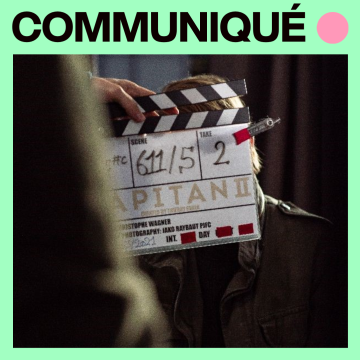